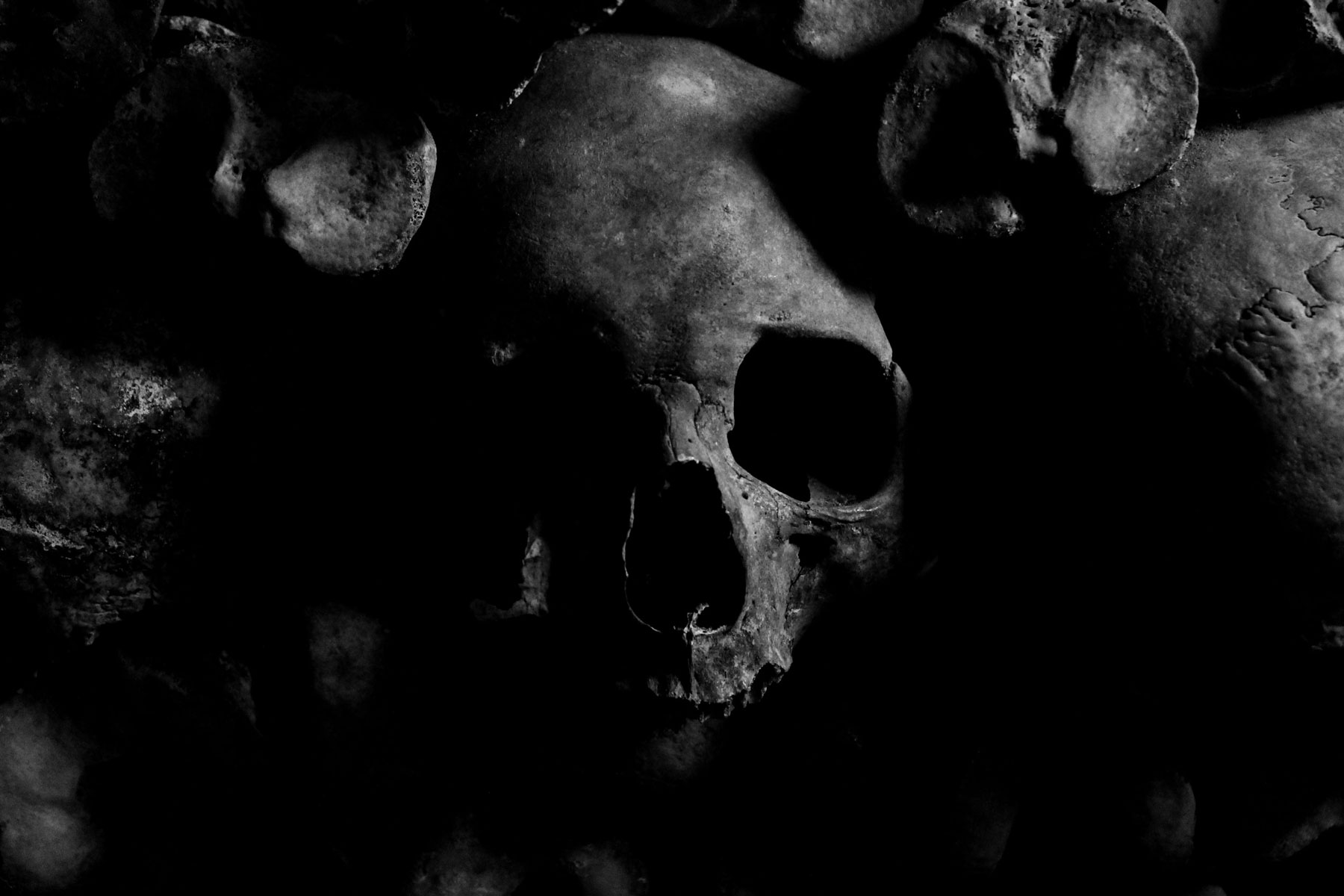 Hello! I’m a fantasy and horror author, with short stories published in anthologies and short fiction works. I’m working towards publication of my first novel, a stand-alone dark fantasy fairy tale, with a few projects in the works, such as an epic dark fantasy series, One of my goals is to craft a fantasy universe that readers will enjoy for a very long time.

I started writing stories around age eight, in the form of single-page comics in notebooks or short stories on loose-leaf. I was reading the Hardy Boys series, a select few comics and those ‘Choose Your Own Adventure’ books, which I loved. I received a set of Dungeons & Dragons themed ‘CYOA’ books as a gift with four different adventures inside. It was my first foray in the realm of fantasy, and I was hooked.

Introduced to role-playing games at age ten, I enjoyed building intriguing stories, and the idea of creating an entire world of my own fascinated me. I started reading fantasy novels around this time and fell in love with R.A. Salvatore’s Drizzt Do’Urden series and Tolkien’s Lord of the Rings novels.

In high school, two mythology classes provided me with an in-depth look into tales of the gods and goddesses of old. The Norse tales soon became my favorite, with Celtic mythology coming in a close second followed by Greek and Roman, all tied together in many ways. After a group project building a creation myth along with a pantheon of gods, the teacher pulled me aside and encouraged me to pursue writing. I didn’t listen to her, instead focusing on a career in computer science.

I began developing a fantasy world around these influences on side however, with its own history and a pantheon of deities. The story of Descendant came to me soon after, and I wrote the first draft under a different title. Once  completed, I looked into publishing, but gave up on the idea for a number of reasons.

Years ago I envisioned a grittier, darker version of the world where life is quite unpredictable and good doesn’t always triumph. I rewrote the entire mythology behind the world including its creation, replacing every deity and supernatural being. I started re-writing Descendant from scratch soon afterwards with a heavy Norse influence, completing a new first draft in 2019.

I’ve published articles in the IT field discussing emerging technologies and security initiatives for businesses. I’ve also written for blogs and websites during my IT career, spanning more than twenty years.

I’m married to an amazing wife with four amazing children, and four beautiful grandchildren! We have a furry, playful daughter named Devilynn, a Red Nose Pitbull, who rounds out the immediate crew.

I’m active in the Writing Community on Twitter and Instagram and easy to get in touch with @galdrafodr (Old Norse for ‘father of magical songs’, another name for Odin), or @jeffehrmann. You can send me a message directly using the Contact page, which also lists my social media and author profiles for different ways of connecting. Please drop by to say, ‘hi,’ or send me a message. Thank you!

I was asked to participate in an interview about my writing journey by Keyvan Ahmadi. You can read the interview blow: